This year's award ceremony took place online once again. The winners read their texts live in a video call and enjoyed virtual applause. The participants received their prizes and the new writeAUT magazine by mail.

You can now view and download our 2021 writeAUT Magazine. 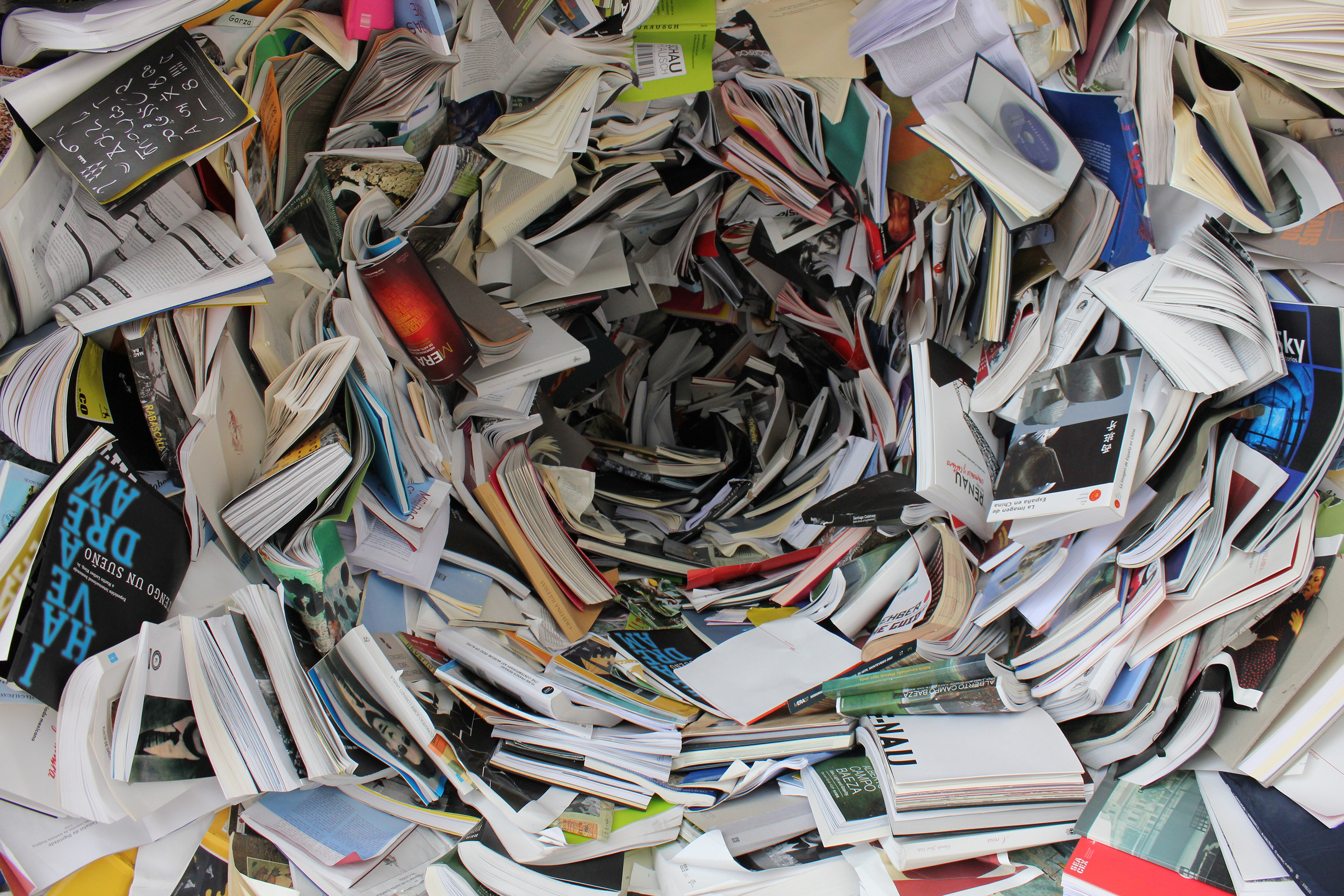 This year the motto of the creative writing competition writeAUT was:

Loosely based on the quotation by Austrian philosopher Ludwig Wittgenstein (1889-1951), this year’s theme revolves around the potential of languages to create links between different “worlds”, crossing physical, psychological as well as linguistic and cultural boundaries.

The UK’s exit from the European Union and the ongoing Corona pandemic show that borders within Europe are once again becoming more visible and tangible. Closures of borders and travel restrictions prevent previously carefree travel. Individuals’ necessary restriction of movement has made it more difficult to connect with other “worlds”.

In these times, a cosmopolitan outlook is more crucial than ever to counteract social isolation as best as possible. In learning a foreign language, we find a kind of antidote to this situation. If we think further about Wittgenstein’s words quoted above, we not only increase our range of vocabulary when learning a new language. We also cross the border to another linguistic world which broadens our own experiences.

In this respect, this year’s literature competition may also be understood as an invitation and encouragement to seek ways, through one’s own engagement with learning a foreign language to actively seek and maintain connections to other people, cultures, and worlds. In particular at a time that often seems lonely and thus, we want to promote solidarity and social cohesion.

Necessity is the mother of invention – this year’s literary competition will again take place online. In the writing workshop, also held online, this year’s participants will explore the works of authors such as Omar Khir Alanam, Elias Canetti, Dimitré Dinev, Julya Rabinowich, Fabian Narravo and more. We are eagerly awaiting your submissions!

This year's prize was to win a trip to Vienna worth £300 or one of many non-cash prizes.

The writers of the two best texts (free choice of literary genre, word count max 1500) submitted from each participating university will be invited to the award ceremony at the Austrian Cultural Forum in London.*

A workshop will be offered to prepare you for the competition, and you will receive feedback on your text from the Austrian lecturer in your department. The selected texts will be published on our website.

The winner of all submissions will be picked from a 5-person jury, but there will also be a public selection, chosen via an online vote.

All selected texts will be published in the writeAUT magazine.

*Due to the COVID19 travel restrictions, the awards ceremony took place online.

We have published all of the 19 chosen texts of 2021 here on our website.